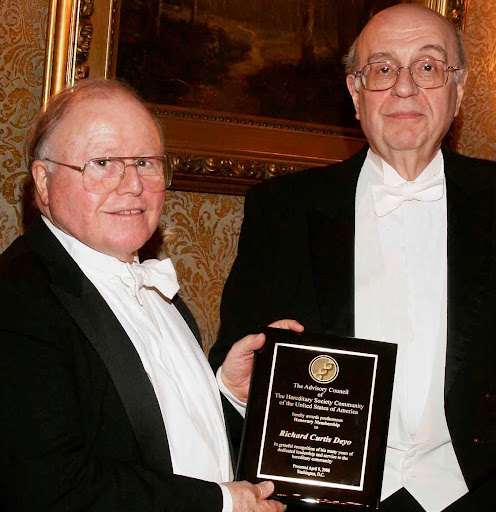 HSC endeavors not only to acknowledge the genealogical and historical work of hereditary societies themselves, but also the efforts of special individuals active in those groups. These individuals are men and women of character and dedication who have been deemed worthy of special acknowledgement.

There is no fee, nor dues for Honorary Members. Each new Member is listed on the Annual Honor Roll, and receives the highly coveted HSC plaque, and a personal web page, linked to their name on this website, if they so desire. The Honorary Member listings remain a part of this site in perpetuity.

Below is a complete listing of all Honorary Members, listed by surname in alphabetical order. Click on a name to visit each respective Honorary Member's personal page 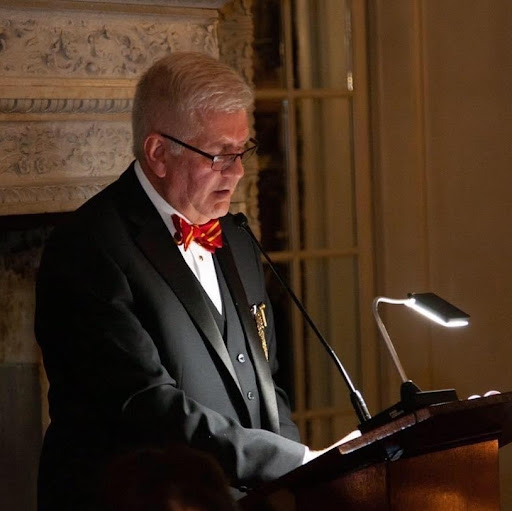